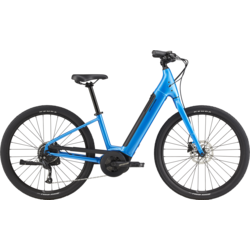 Cannondale Adventure Neo 4 - 2021
$3,440.00
An electric-bike built for the city streets, the town pathways, and the great open roads. You are just one ride away from a good mood. 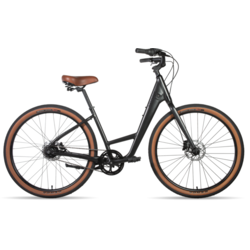 Norco Scene IGH N8 - 2021
$1,199.00
The Norco Scene is not another hybrid re-run. Rated 'R' for rad, the Scene's modern spin on the upright hybrid bike will have you doing a double-take. Don't let the step-thru design throw you – it's all part of the Scene's laid-back personality, offering casual convenience for all – especially when hauling heavy loads like kids' seats and trail-a-bikes. Not one to be typecast, the Scene is perfect for family rides, cruising with the crew, or quick trips to refill a growler. And with inspiration from Norco mountain bikes, such as 1x drivetrains and 650B wheels with large volume tires, the Scene is a real showstopper.
Page 1 of 1